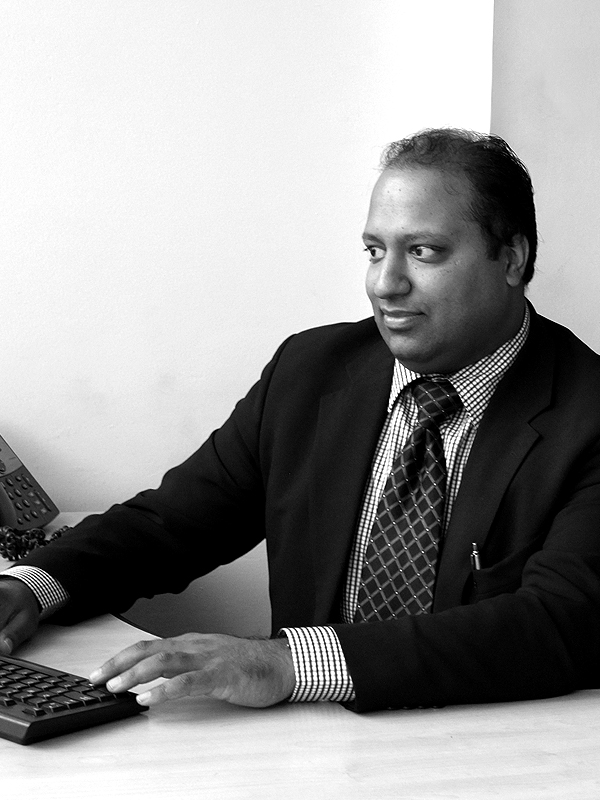 Amit was founding partner and managing director of Sentinel Solicitors for 11 years before stepping down to pursue other opportunities. His commitment to humanity, professional ethics and incomparable integrity continue to remain embedded in the fabric of the firm. As a consultant senior solicitor, his expertise and experience continue to provide valuable guidance.

Amit has over 20 years of experience in handling asylum and human right appeals and advises on all types of personal immigration applications including entry clearance, extension and settlement, family members, EU law – freedom of movement, claims to British citizenship, naturalisation and registration applications. He also regularly conducts appeals at various courts and has brought judicial reviews in cases against NASS, Social Services departments and the Home Office. He has a particular interest in human rights and has been involved in many country guidance cases, He has also been involved in ground breaking cases including Secretary of State for the Home Department v Baiai et al which has led to the Government abolishing the Certificate of Approval Scheme as from the 9th May 2011. He has had a number of his cases reported in various Law Reports and Journals reflecting his capabilities in critically analysing the ever changing immigration law.

Amit was awarded the National Legal Aid Lawyer of the year award in the Immigration and Asylum Category in 2006 in recognition of the “unsung heroes” of legal aid.